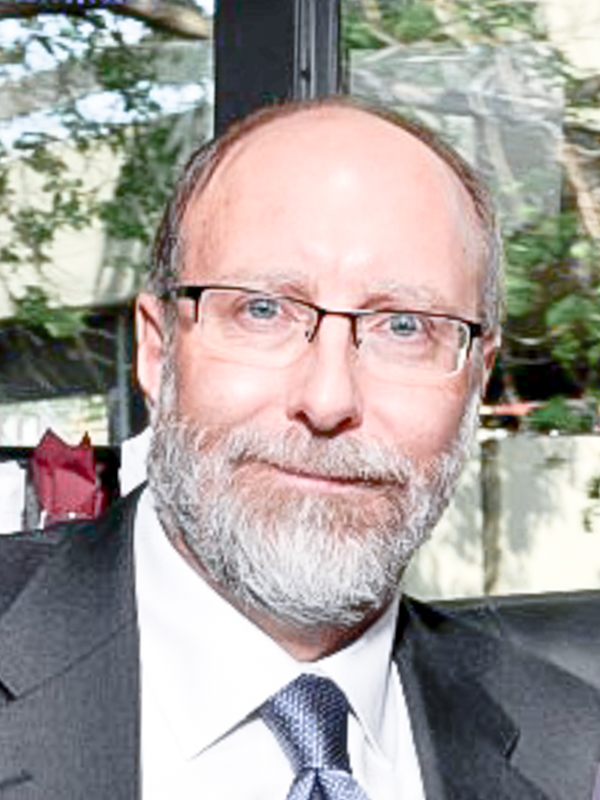 Dennis Poupard attended Wayne State University and Oakland University, from which he earned his BA in English. He also attended executive development programs at Columbia University and INSEAD. Poupard worked for twenty-eight years in the editorial and production departments of the Gale Group. He edited Twentieth-Century Literary Criticism and launched and edited Literature Criticism from 1400 to 1800 and Classical and Medieval Literature Criticism.

As Vice President of Editorial and Production, Poupard directed the editorial production of Gale’s publishing program and editorial programs of publishing companies acquired by the Gale Group. As Executive Vice President of Gale, he oversaw the conversion of editorial operations to electronic production and the release of electronic products including the Literature Resource Center, used by schools and universities worldwide. Poupard is a director of Layman Poupard. He lives with his family in Minnesota.