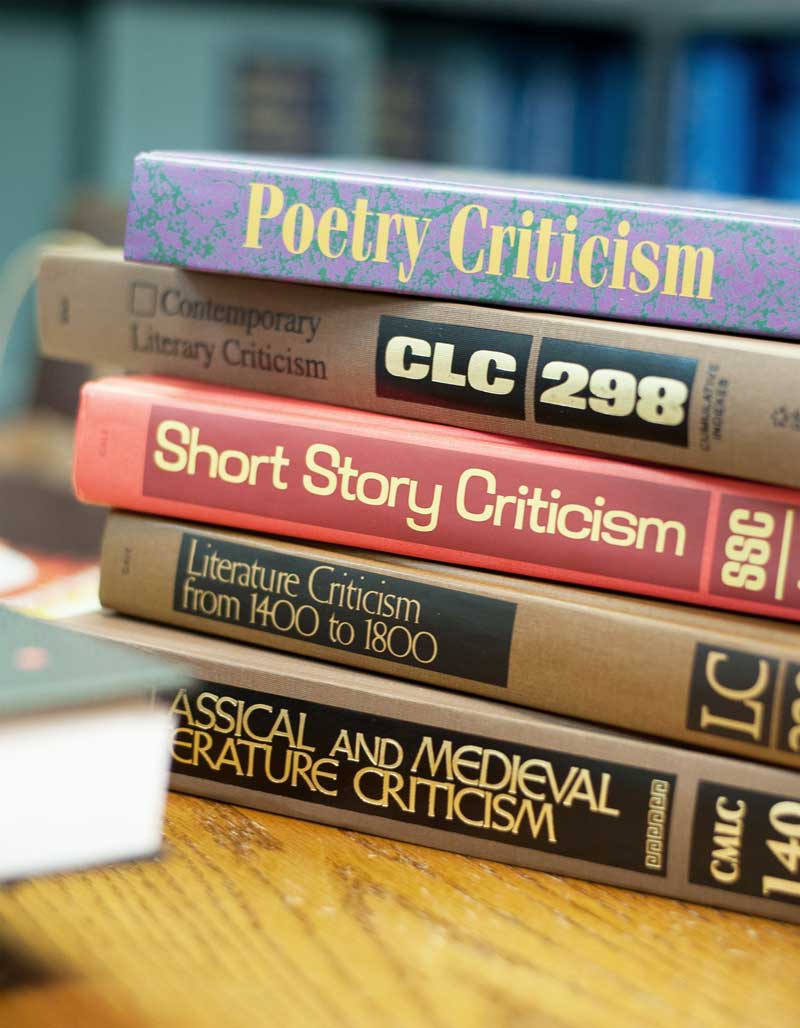 Since 2012, Layman Poupard has been the sole producer of Gale Literature Criticism. We offer total project management for Gale Cengage, coordinating the generation and production of 111 published volumes annually, comprising more than 25 million words. We partner with literary scholars to develop comprehensive, up-to-date materials, and our permissions team licenses some 3,000 critical essays for republication annually. We provide strong editorial development and coordinate curated content for the series. Together with our strategic offshore partners, Layman Poupard handles all prepress services, delivering coded, indexed, and print- and web-ready publications consistently ahead of schedule. 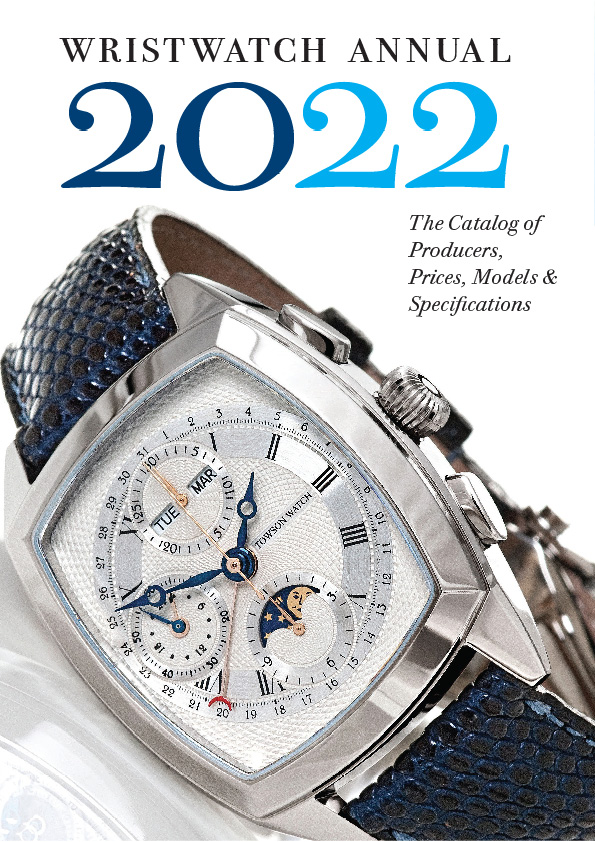 Wristwatch Annual 2022: The essential guide for the collector of mechanical wristwatches

Our client contacted Layman Poupard with an urgent request for a three-month turnaround for a catalogue of wristwatches. Our team jumped into action, coordinating with editors in Geneva and New York to organize, compile, and lay out features and specifications on nearly 140 brands, including upwards of 1,400 models, 1,200 images, and 350 pages of content. We worked with editors and designers across several time zones to coordinate and track delivery of all aspects of this end-to-end project, delivering a stunning book in record time.

View a pdf sample of the magazine-style layout for one of the articles here.

View a pdf sample of the catalogue layout for one of the brands here.

Contact us if you’d like to see samples of the editing and production processes. We’re happy to chat about it!

“A proverbial diamond as big as the Ritz”

For over four decades, our sister company, Bruccoli Clark Layman, has produced the Dictionary of Literary Biography, a history of literature in all languages from antiquity to the present told through the biographies of writers. As of 2021, the ongoing series comprises over 420 volumes organized by genre, nationality, and topic. Written entirely by scholars, entries in the DLB represent a standard in the field of literary reference, and the ongoing work of the series keeps our companies in contact with a large pool of academic experts.

“Hands-down the best overall literary reference work ever published, a proverbial diamond as big as the Ritz.”

“I have been reading through the whole book, carefully page by page, with great enjoyment. It’s such a rich resource and Patrick Scott has found so many interesting bits and pieces…It’s been fascinating to read a book which offers such a comprehensive picture of Stevenson’s world.”

“Definitely a must-have resource for both school and public libraries.”

Designed as an interdisciplinary reference-resource series covering the cultural, social, and political history of America from the twentieth century forward, American Decades is now in its eleventh volume, with the most recent installment currently in production. Each volume concerns a single decade, bringing together writers from a variety of disciplines in chapters about such areas of American life as education, science, media, government, the arts, and more. Working in partnership with Gale-Cengage, Layman Poupard handles all editing, original content, permissions, and coding for the series.

“This useful, well-organized work offers terse insights into what happened during the decade as well as chronologies; lists; and information on trends, people in the news, awards, deaths, and publications…A clear and concise resource.”

“This comprehensive, unbiased coverage of the decade’s major issues is organized such that readers can find both minutiae and broad trends in American culture…Definitely a must-have resource for both school and public libraries. Highly Recommended.” 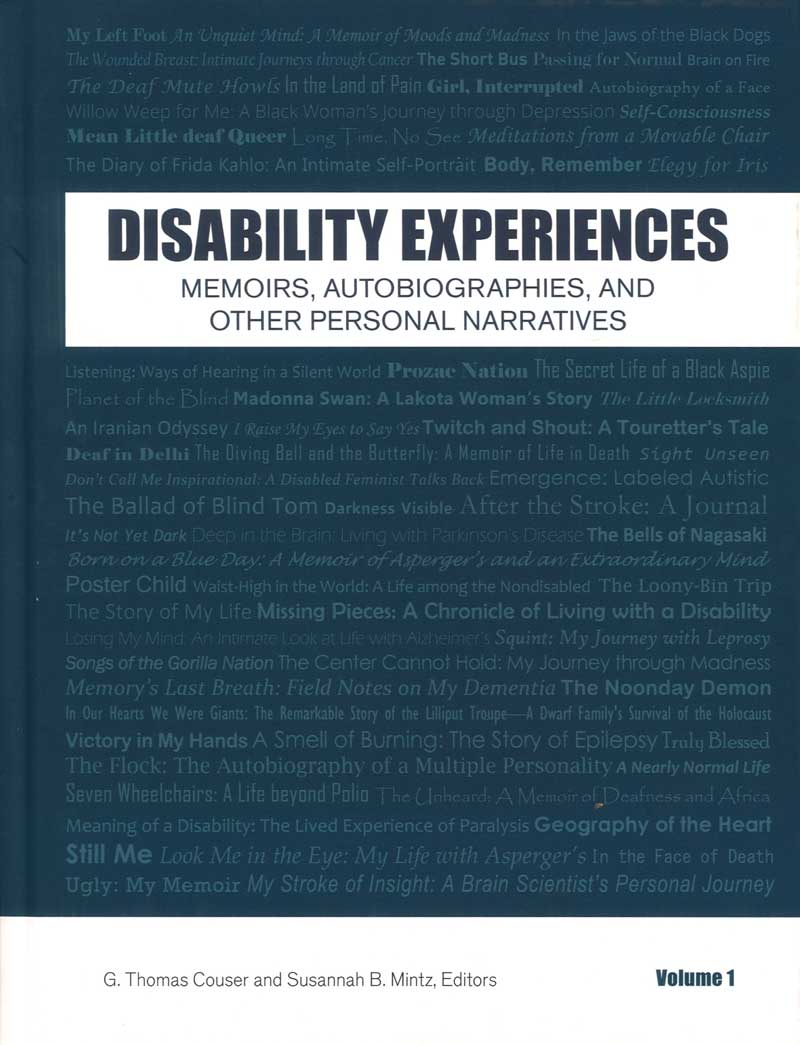 “[This Volume] gathers together an exceptionally useful collection of first-person glimpses into the lives of persons with disabilities from the 15th c. to the present.”

Our client needed the contents for a two-volume, 200-entry reference encyclopedia designed, written, copyedited, and delivered in under a year. Layman Poupard worked directly with scholars in the emerging field of Disability Studies, hiring academic experts to write the entries, overseeing a peer-review process, and delivering copy for print and e-book on schedule. The result? Disability Experiences (2019) was named a Prose Award finalist and runner up for the Dartmouth Medal.

“I found this book a source of inspiration and one that I have no hesitation in both commending the editors and recommending to all without reservation.”

“As editorial advisers of Disability Experiences, Susannah Mintz and I were charged with nominating 200 narratives for coverage. When it came to who would write about these narratives–some relatively obscure–we were impressed with the ability of Layman Poupard to find capable contributors on a tight schedule.”

“[Disability Experiences] is a deeply impressive, beautiful treasure trove of narratives to which I will return often.” 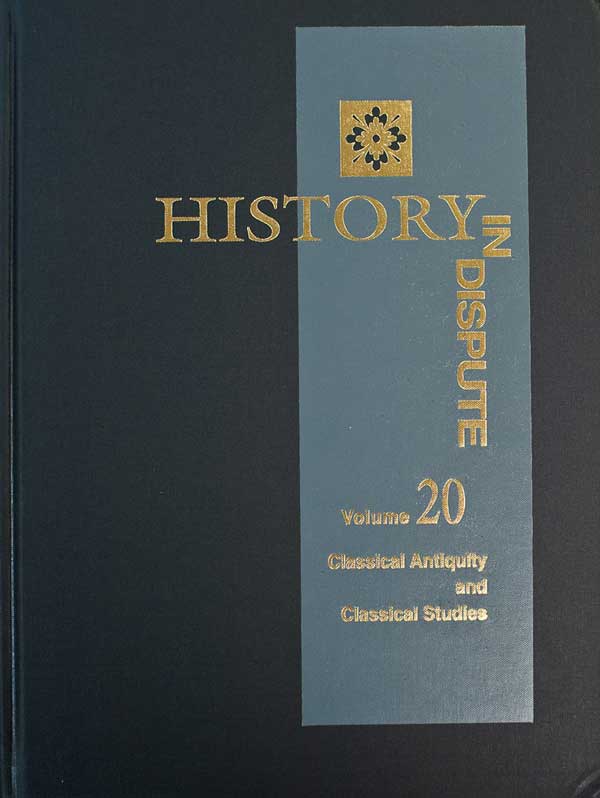 Editors at St. James Press approached us to develop a series stimulating debate on questions regarding major conflicts in world history. We organized a nine-member editorial and advisory board of distinguished figures in history, including Robert Cowley, Townsend Hoopes, Marc Trachtenberg, Fareed Zakaria, and other similarly distinguished scholars in the fields of history and international affairs under the direction of Benjamin Frankel. The board recommended a series format in which each volume would be devoted to one general field in history broadly construed—e.g., The Cold War, The Spanish Civil War, Classical Antiquity and Classical Studies, the Crusades, The Holocaust—and address some fifty disputed topics within that field in pro and con arguments posed by different scholars, each viewpoint expressed in 1000-1500 words. It was left to the user, often students in a classroom setting, to consider the merits of the arguments.

The series comprised more than 20 volumes published over a five-year period and was widely acknowledged as a superior reference work of its type. 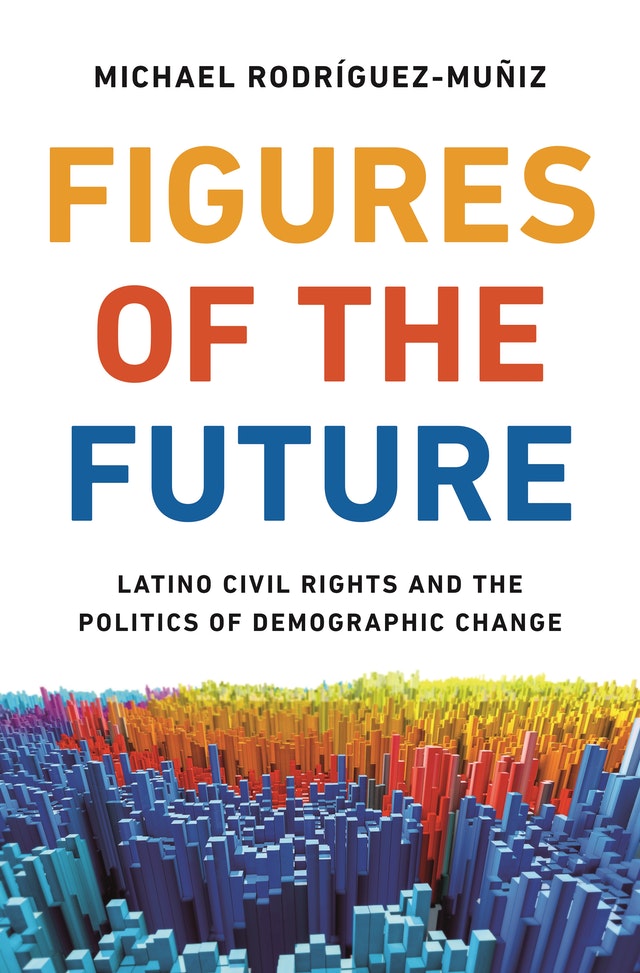 In our ongoing collaboration with Princeton, the permissions team at Layman Poupard communicates with publishers, editors, and writers, handling reports and transferring data for various book projects at the Press. We provide value and convenience by coordinating the acquisition, licensing, and payment for images, including work on such titles as Figures of the Future: Latino Civil Rights and the Politics of Demographic Change (2021), Living I Was Your Plague: Martin Luther’s World and Legacy (2021), and Rebellion, Rascals, and Revenue: Tax Follies and Wisdom through the Ages (2021).

“Layman Poupard is expert in all aspects of permissions. My first and only contact for outsourcing permissions work.” 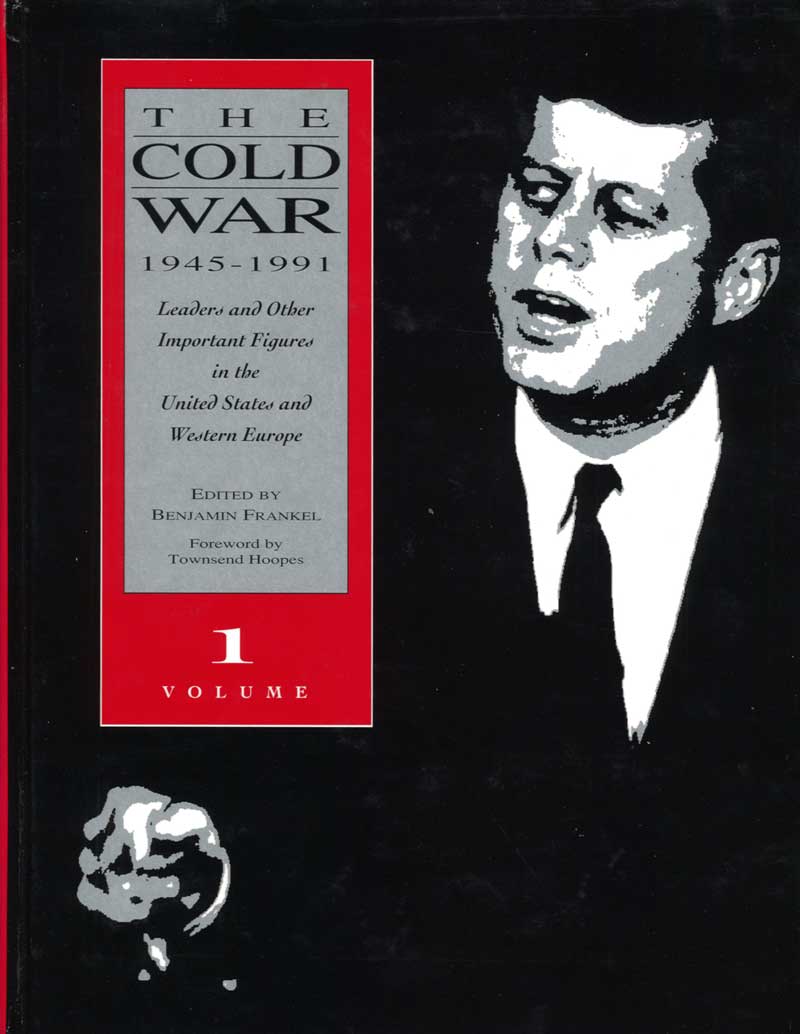 We were asked by our client to suggest reference works we might develop in the field of contemporary history. With the guidance of general editor Benjamin Frankel, a recognized authority on US National Security, foreign policy, and international relations, we agreed to produce a three-volume Encyclopedia of the Cold War, 1945-1991, written by specialists in the field.

The first of the three illustrated volumes focuses on important figures in the United States and Western Europe. It is comprised of 140 in-depth biographical entries on Americans and Western Europeans who played key roles during the era. The second volume includes 130 entries on key figures in the Soviet Union, Eastern Europe, China, and the third world. The third volume is a compendium of chronology, definitions of terms and ideas, and descriptions of events of the time, and a 120-page narrative history.

The three volumes were completed from conception to delivery of camera copy in some fourteen months. The Cold War received several honors, including recognition as one of the most significant reference works of the year by Choice and the New York Public Library.